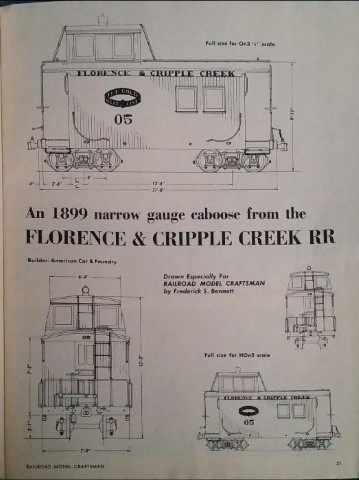 Caboose 011 was the M.C.R.R.’s first caboose and grew from plans of a Florence and Cripple Creek caboose in the April 1959 issue of “Railroad Model Craftsman”. It is faithful to the F.&C.C. plans, though it was built slightly longer than the original to accommodate a higher passenger capacity. With its windowed cupola, it quickly became the most popular car for riders.  It was built off of S.P. flatcar No. 201. 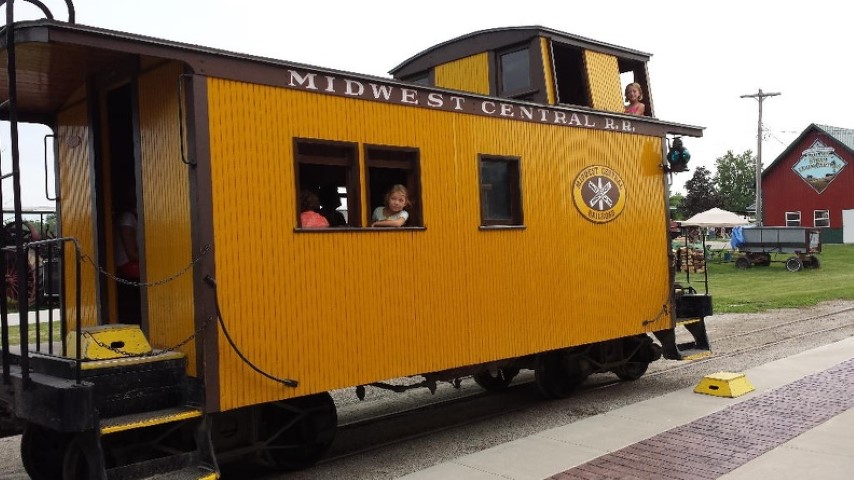 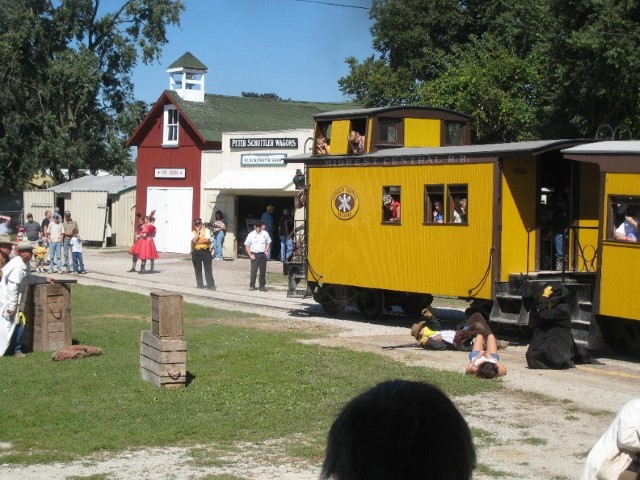 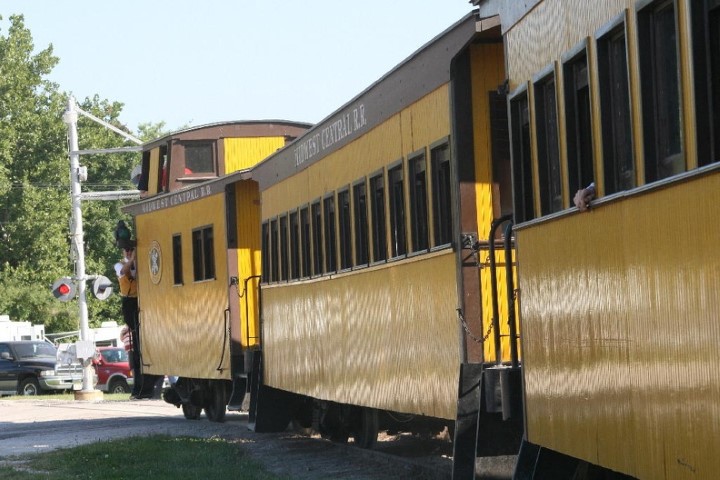 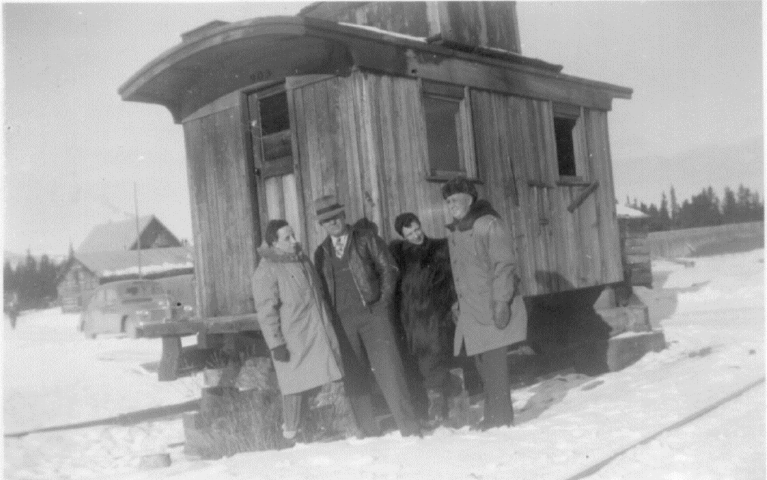 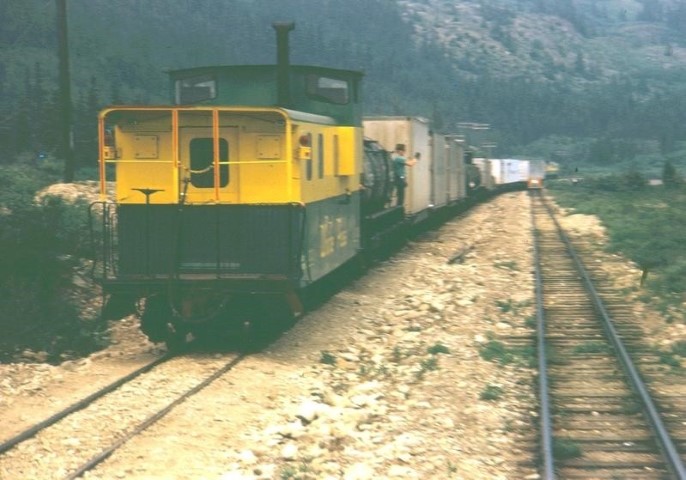 WP&Y Caboose 903 in service in Alaska, Date and photographer unknown 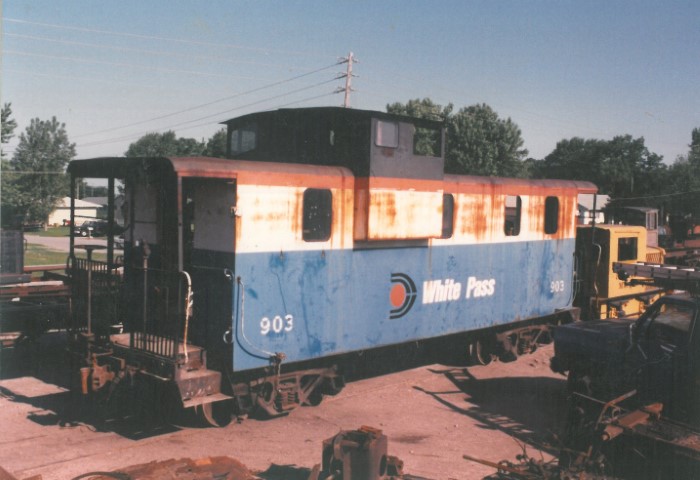 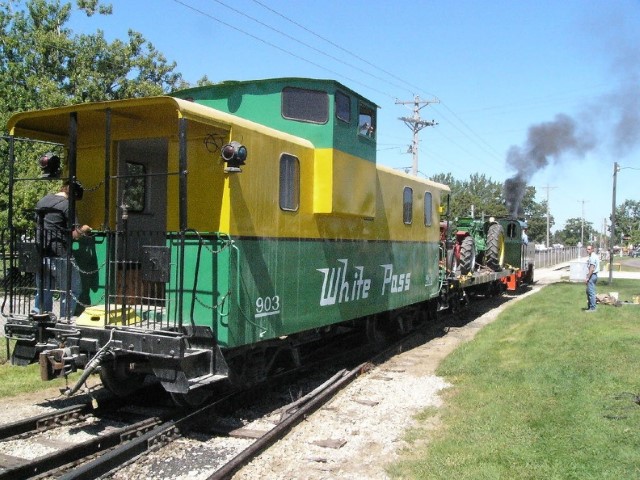 WP&Y Caboose 903 in service on the Midwest Central RR 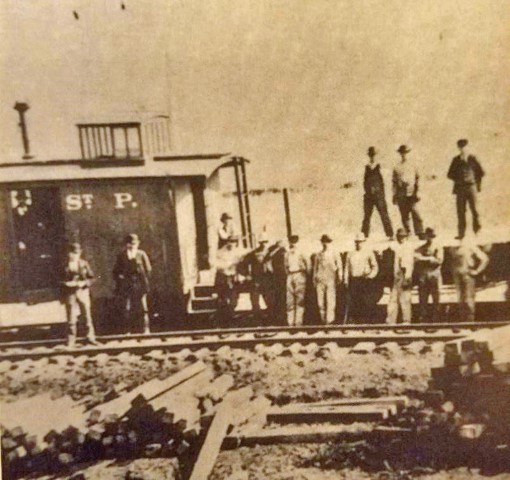 After the B&C shut down, one of its engineers bought the caboose and kept it on his property as storage. It sat outside rotting away for decades before being moved to Maquoketa in the '60s. By this time its condition was very bad.

Around 1980 Jim Schroeder of Bellevue, Ia. purchased what was left of the car and got to work on what became a very impressive restoration. He meticulously replaced all of the rotten wood creating an exact copy of each piece. He reused what hardware he could but nearly all of the wood is new. When finished, he used the car as a guesthouse when the Schroeder’s would entertain guests.

In 2019, the Schroeder family signed the donation documents to transfer full ownership to the Midwest Central Railroad.

B&C Caboose when Jim first purchased it in 1980 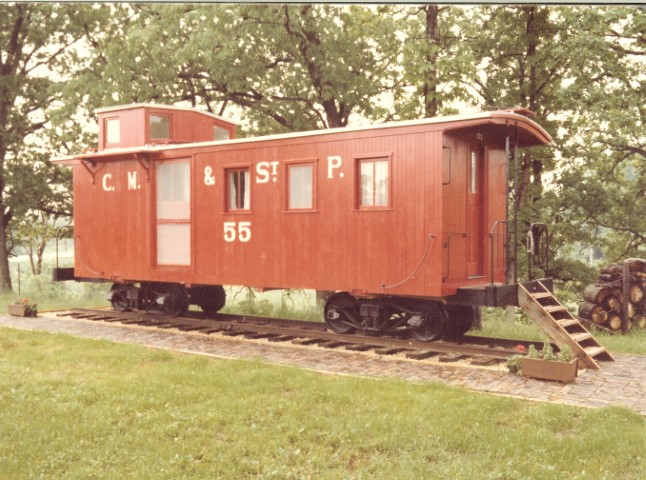 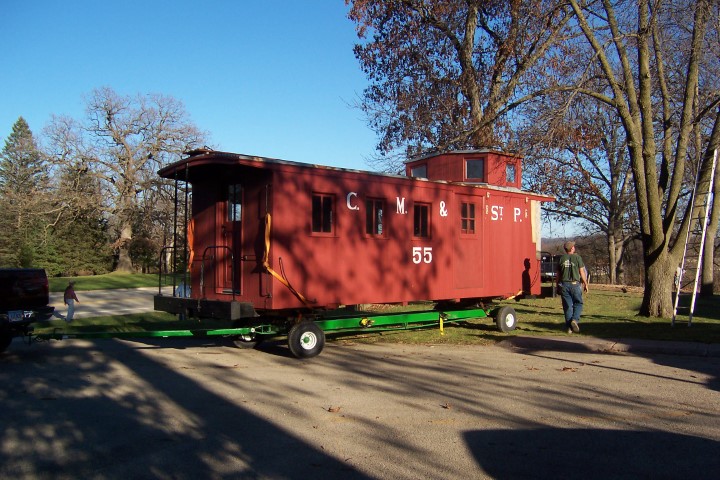 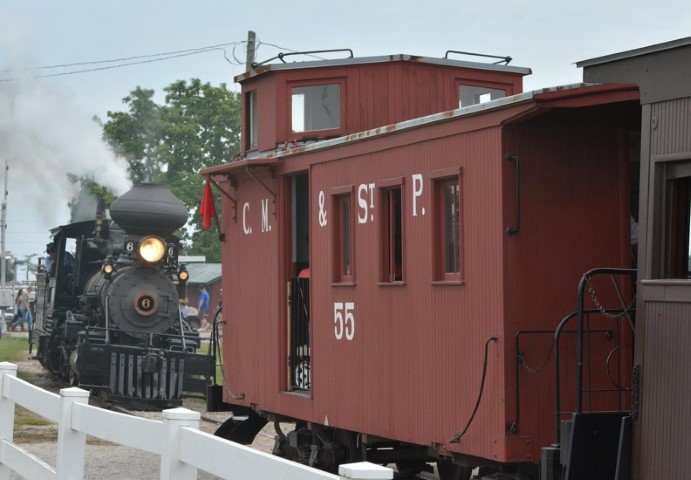 B&C Caboose in service on the Midwest Central RR